Just curious and hoping that I can get some assistance or tips on an issue I'm having. I swapped out my 2018 Ford F-150 XLT (gas) with a 2019 RAM 2500 Cummins mainly for towing reasons. We have a large 36 ft camper that we haul around quite a bit in the summer and had plans on going cross country in the future. I didn't feel comfortable in my F-150 given that the ride was pretty rough and acceleration was a bear (felt like I had to jump out and push it at times). The camper dry, is roughly 8,200 lbs. When we have it loaded its over 10,000 lbs. I did install a Reactive suspension on there and it did seem to help (on the F-150) and a Hensley hitch since thats the gold standard on hitches and solving sway issues.

Anyway, in comes my newer 2019 RAM 2500 Mega (diesel). I was thinking that I wouldn't have the porpoising or side to side pulling/pushing that I got from my F-150. NOPE, dead wrong. Honestly, its as if its worse in my RAM then in my Ford aside from acceleration (RAM gets up and goes way better). I have E-Rated tires (inflated to 80 PSI in back and 70 psi in front) on the truck. Trailer tires are set at 80 PSI and with a TPMS all look consistent. I got my new Stinger that has to have a 6-inch drop so I can stay nice and level on the Hensley. I went on the highway with this and I had to pull over to the side since my trailer was swaying horribly. Never had it do it to that degree with my F-150 which is shocking to me. I thought maybe its a sway bar issue so I have been messing with those a lot. First tried it very lose, crazy bumpy ride though and saw some pretty bad swaying of the trailer. So I then tightened it down REALLY far, further then I had to with my F-150. Which ended up helping with sway but the ride was insanely stiff and I had the side to side pulling (and there was very little wind) quite often. Now, I do have air bags and I have played with these as well, keeping them at 5 PSI and going to 30-35 PSI but didn't really see a difference. I thought maybe a loading issue on the camper but we haven't loaded it any differently with the F-150 but still, I moved some stuff more towards the front of the trailer. Didn't seem to help. As a result, whats been "working" is just tightening down the sway bars quite a bit, moving that weight to the front of the truck, but like I said, its very stiff and the ride is really bad on roads that of course are bad or just not super consistently level. This truck was suppose to eliminate a lot of that "white knuckle driving" but it hasn't at all. The wife isn't too pleased that the ride feels worse then in the F-150 (was a big part of the reason I sold her on getting a newer truck since I made the case we could go on longer camping trips further out). Anyway, any help/tips is appreciated. I don't really have access to scales (pretty far away) otherwise I'd get that info for you guys. Thanks! 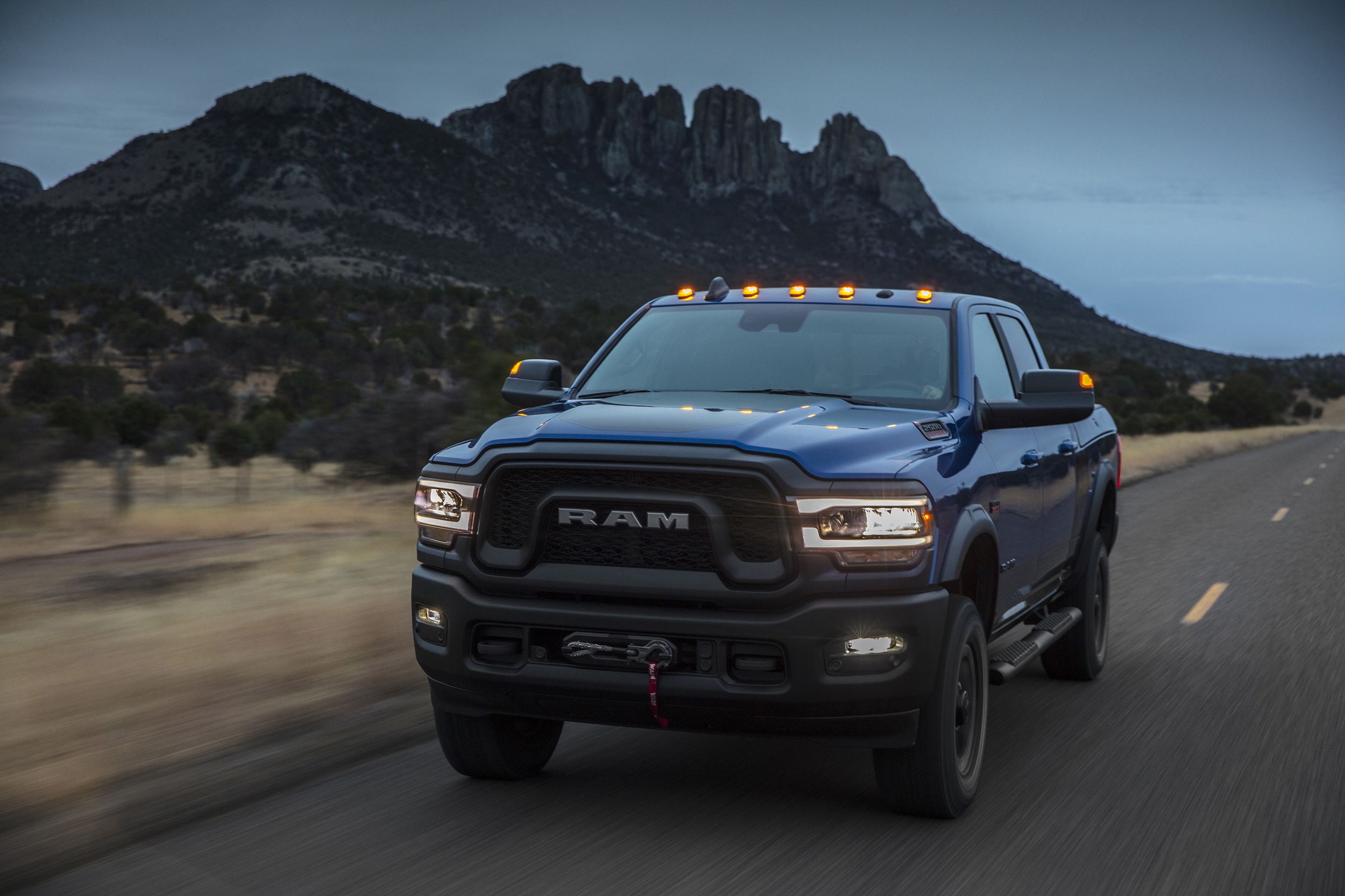 Yeah, I realized my mistake right after posting. I can't delete this so... Thank you!
You must log in or register to reply here.